In June, 1955 Judge David Atkinson of the Superior Court of Chatham County signed the order which created the Home Builders Association of Savannah. The Association started with 27 Charter members and today stands strong with over 400 members. Since its inception, the Association has had 59 Presidents including our current President, Mr. Kevin Kirsch.

The Association has grown tremendously over the past 60 years. We now have 3 Chapters and over 15 different committees and councils. We have a Government and Regulatory Affairs Committee in addition to an Engineers and Developers Council who works directly with City and Council Officials to help shape the way developing will take place in the future.

In recent years the HBA has had many exciting developments. 1998 we developed our Effingham Chapter and a few years later, we developed our Bryan County Chapter. It was at this point that we legally changed the name of the Association to the Home Builders Association of Greater Savannah. In July of 2000 we moved into our brand new 4000 SF Office Building which houses our staff of 2. The debt free building was built and paid for by the dedicated Members of our Association.

Past Presidents of the Home Builders Association of Greater Savannah 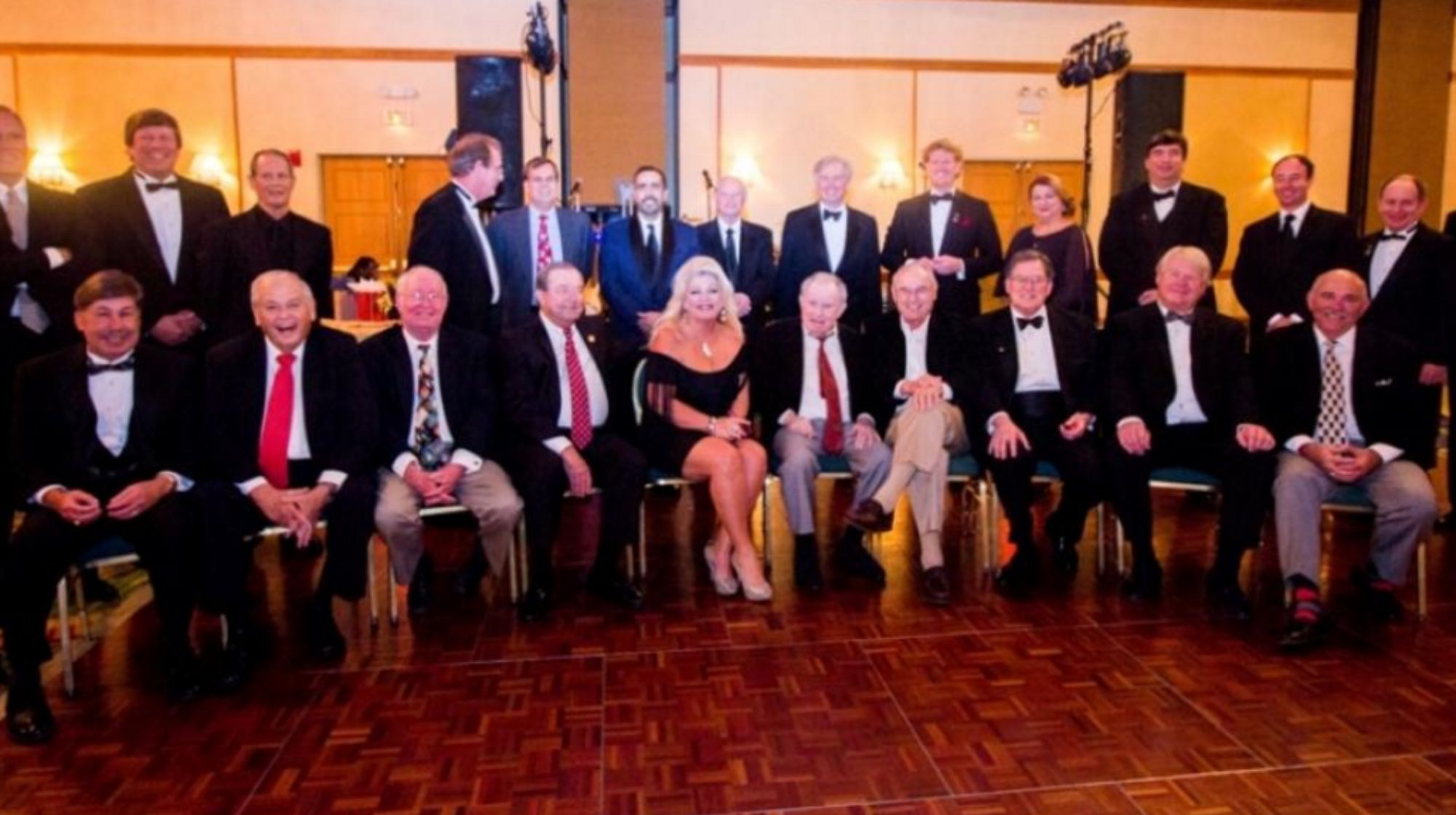 Jerry Konter; past inductee of the Home Builders Association of Greater Savannah Hall of Fame is presenting the award to the newest inductee 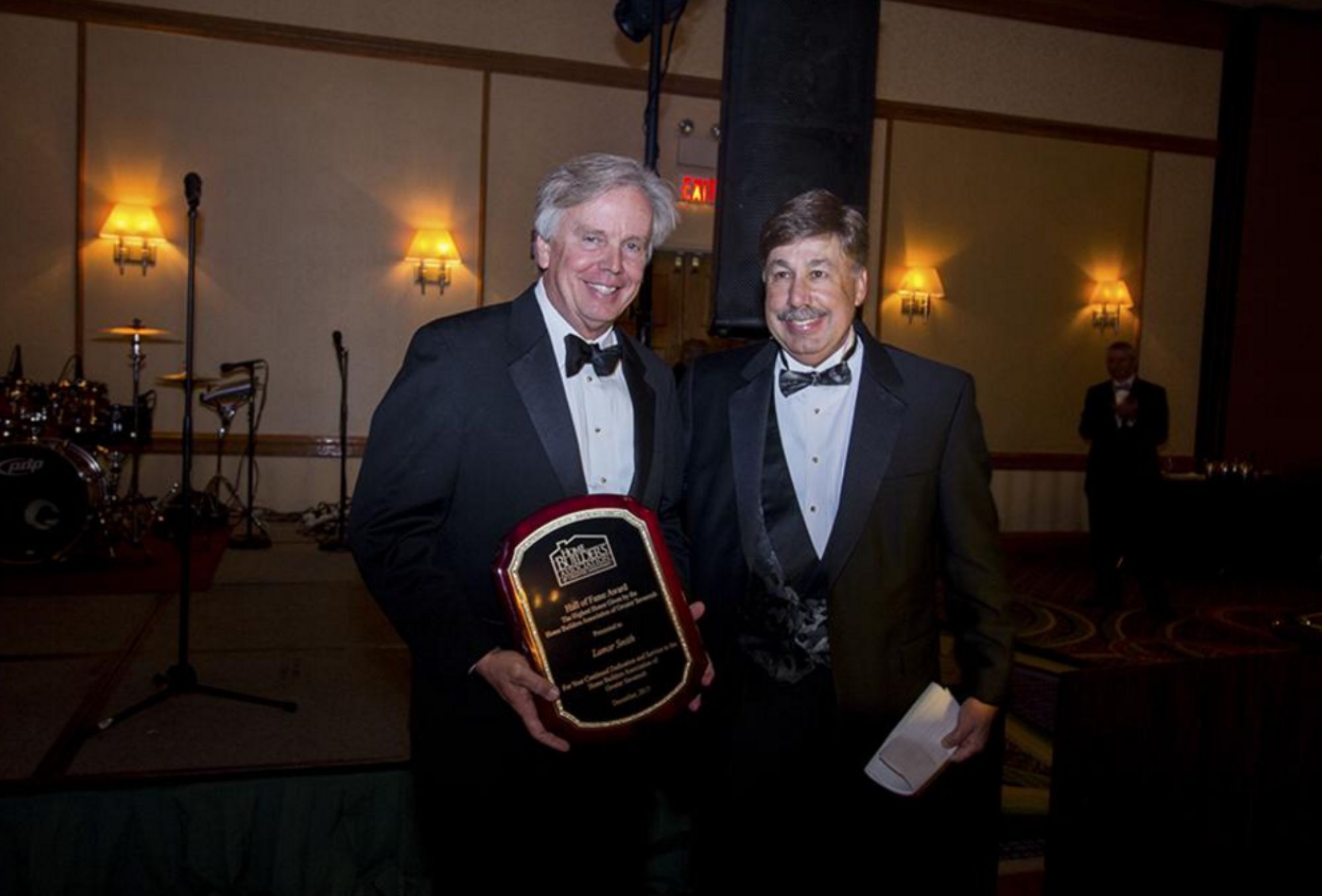 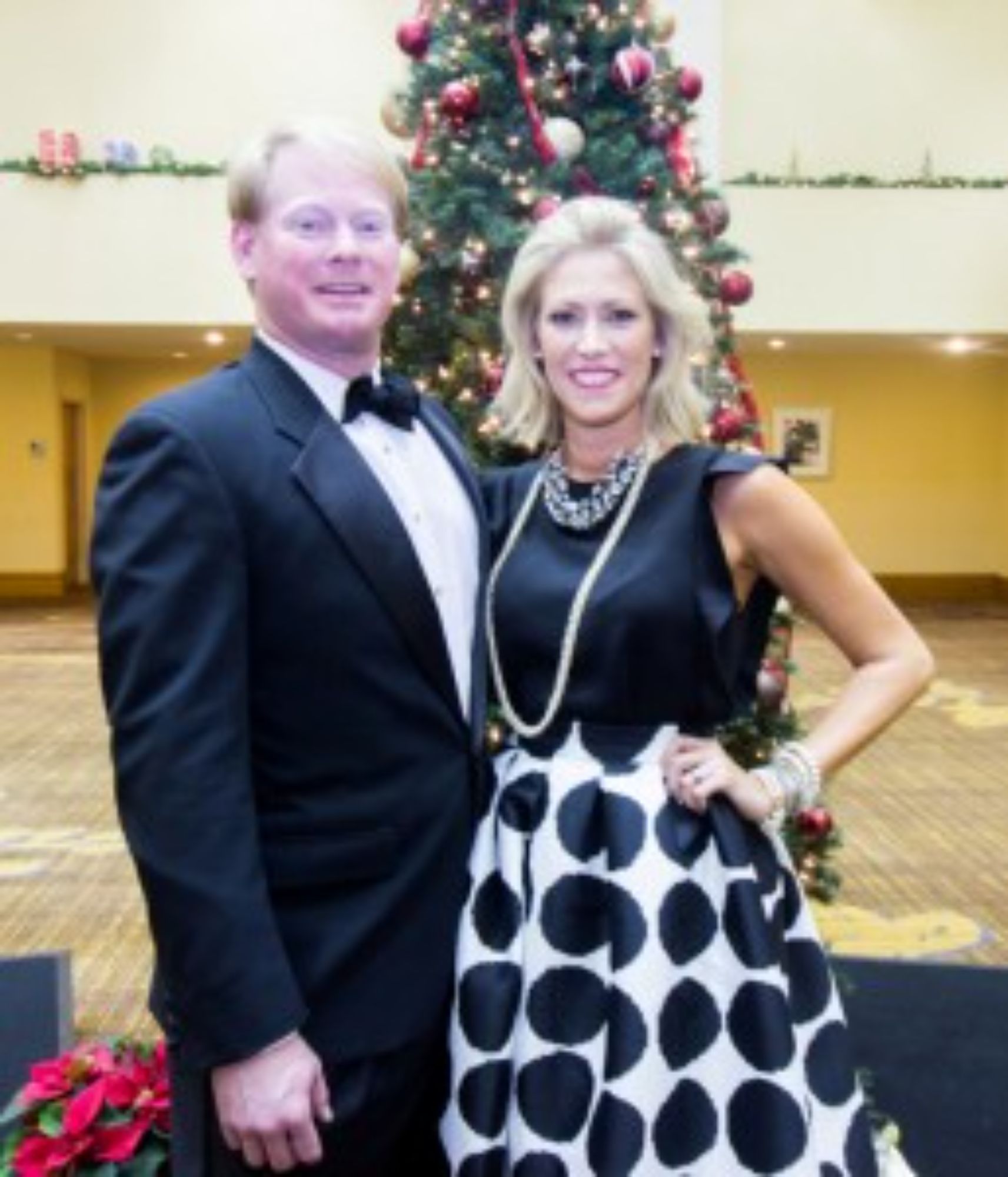 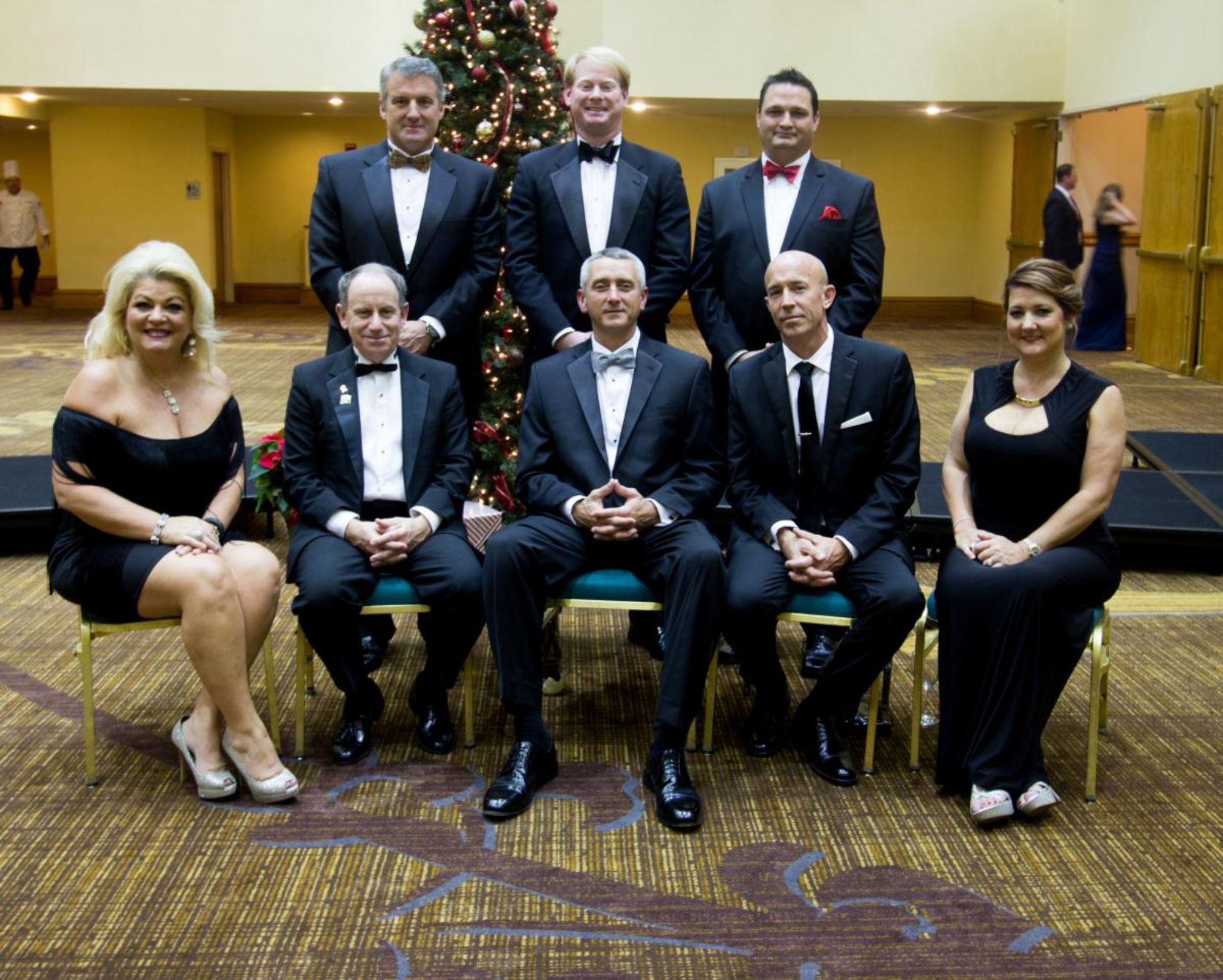 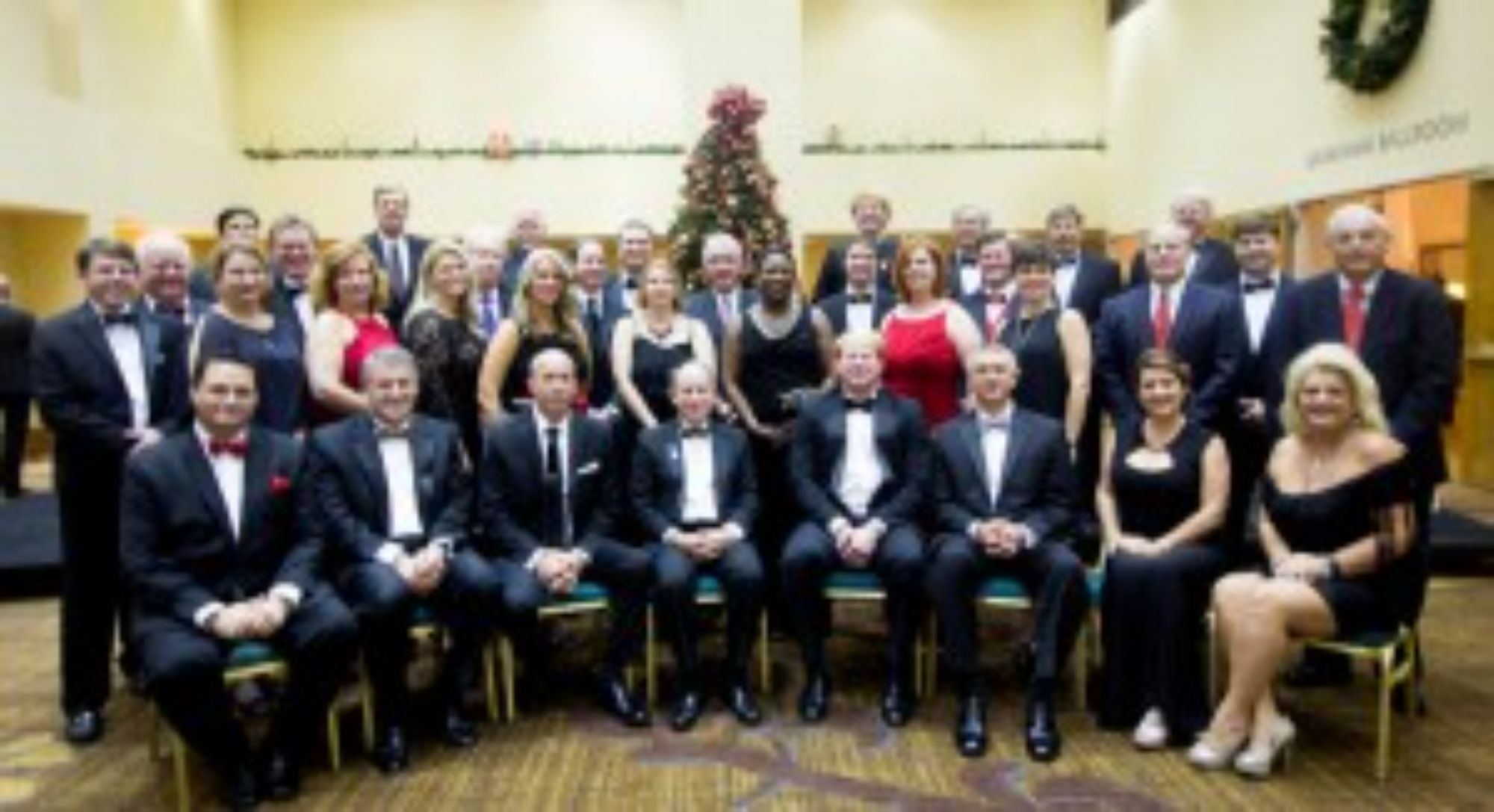 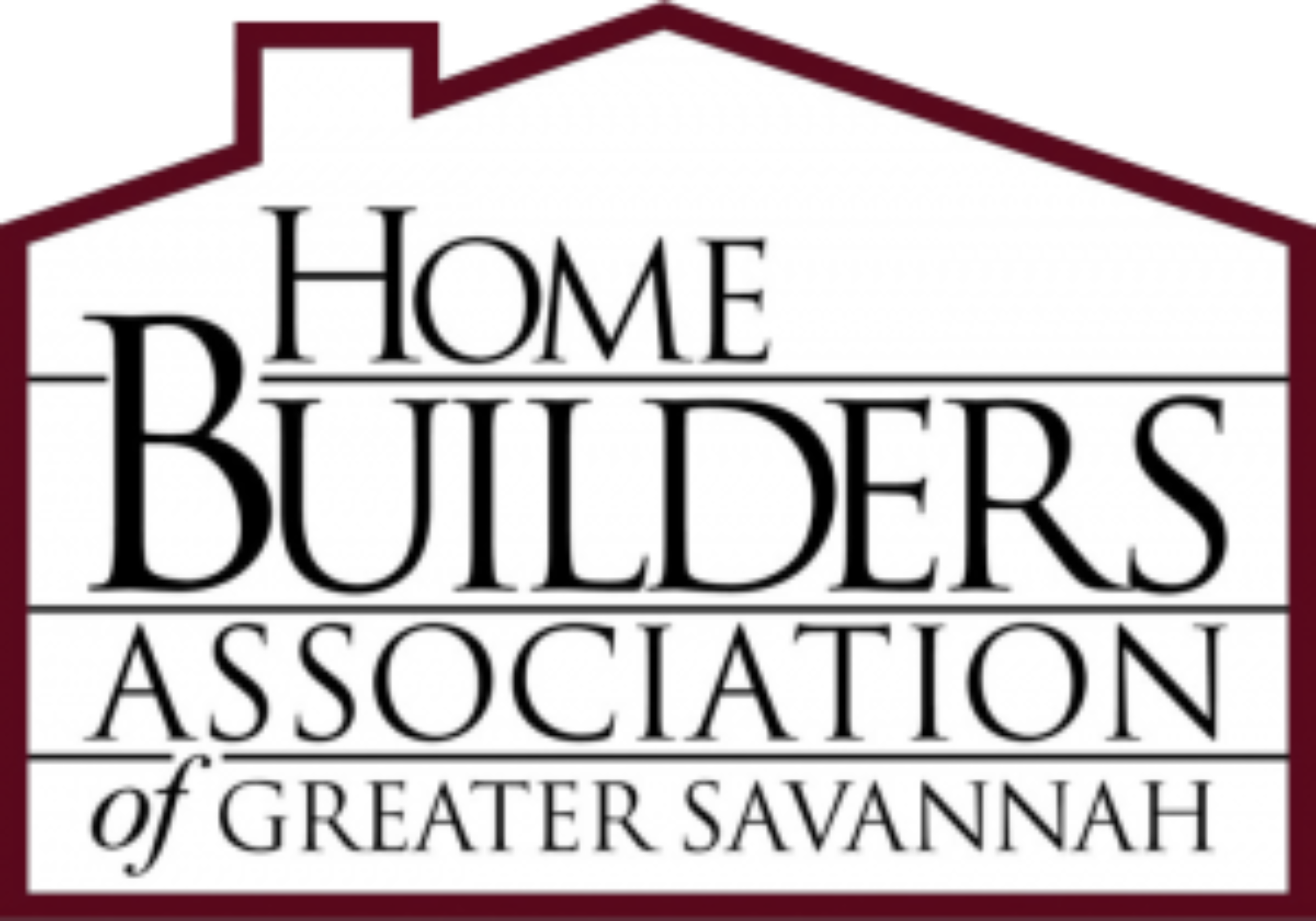 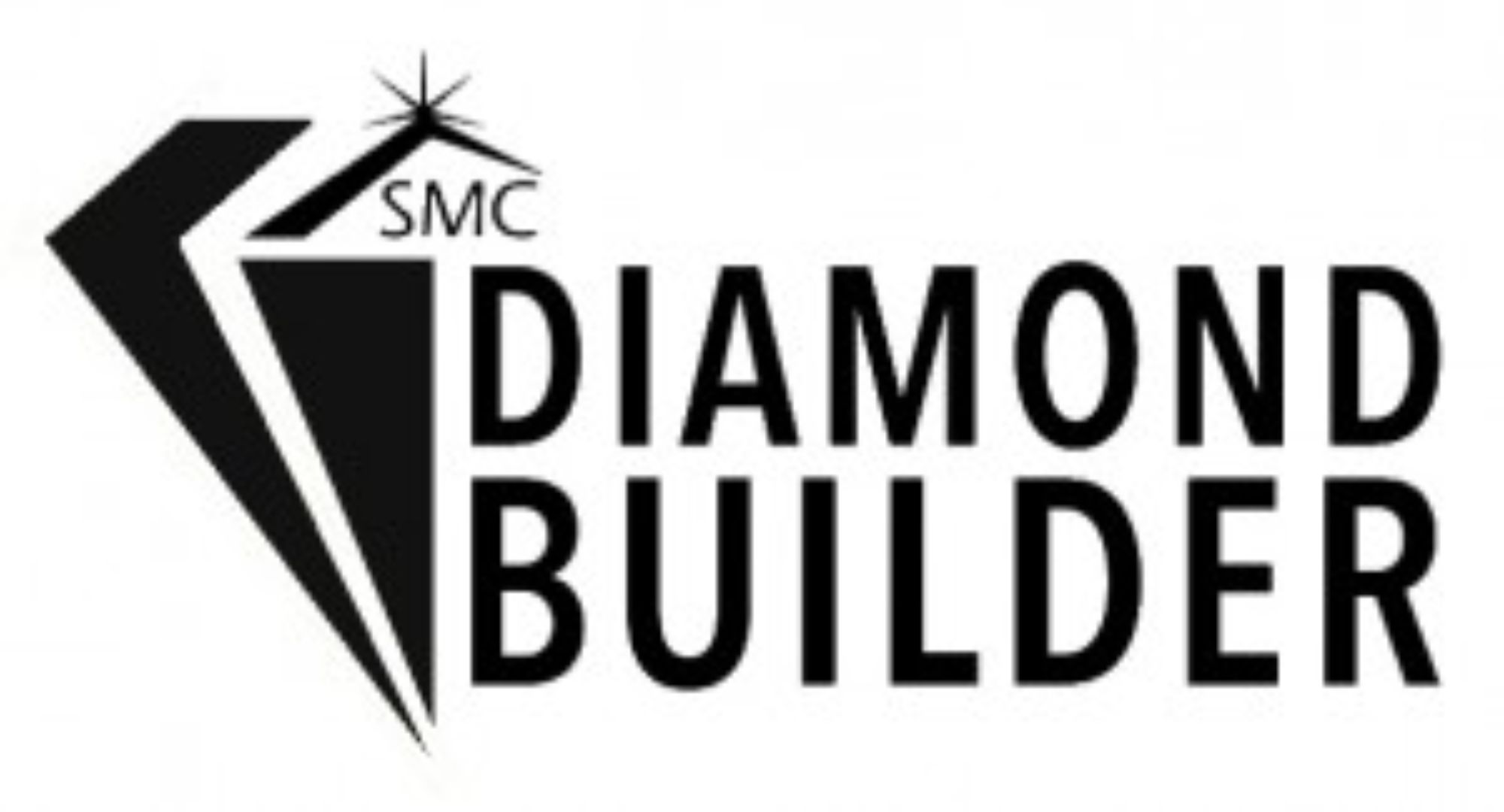